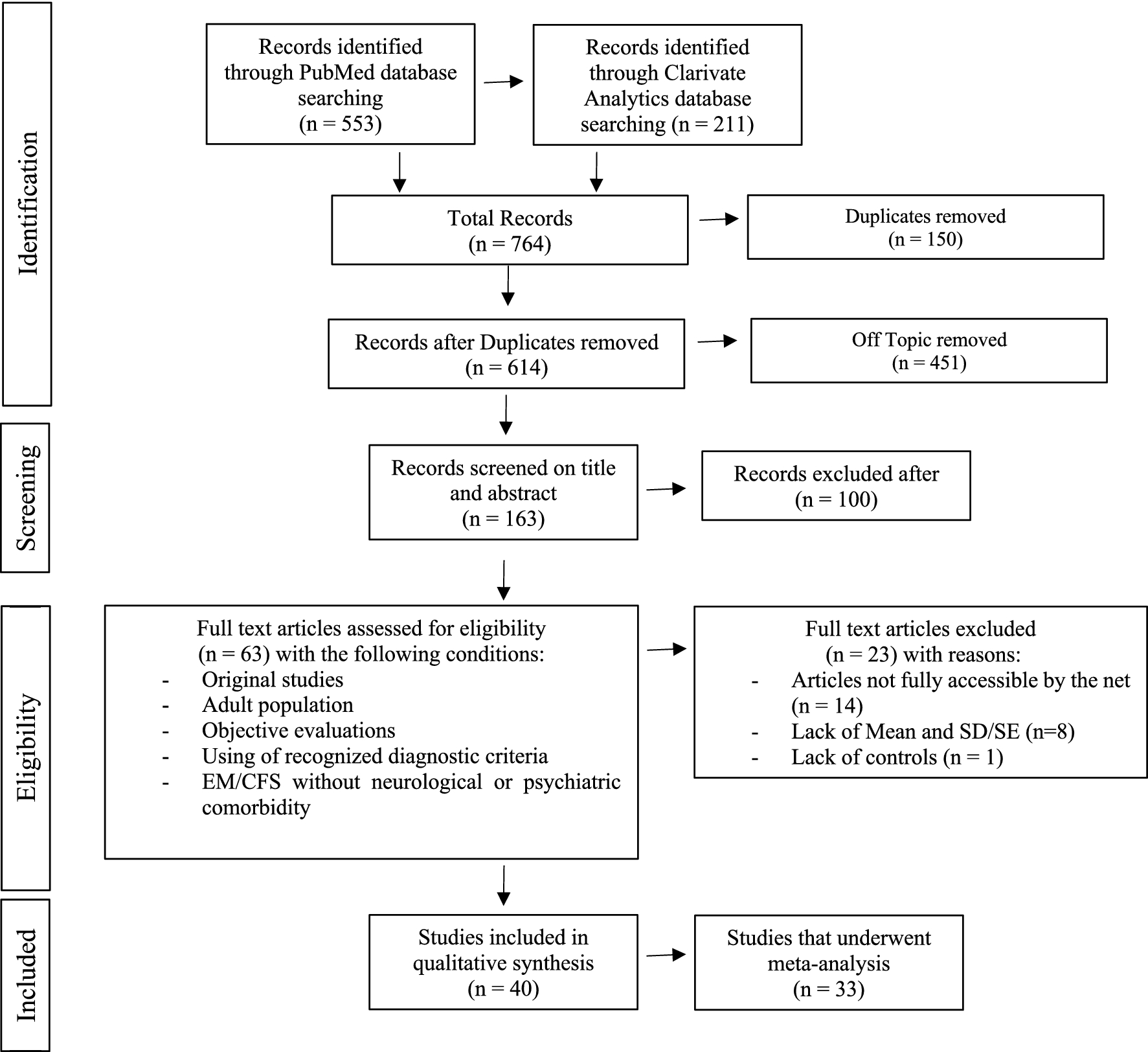 Those suffering with chronic fatigue syndrome have frequently experienced a painful stigma from society. Because the syndrome had no known cause, despite study from the medical community, and revolved around complaints of unceasing tiredness, many criticized those complaining of the syndrome of being more like hypochondriacs than a victim of a physical disease. Now that recent study has revealed the former possible cause as invalid, chronic fatigue syndrome sufferers may justifiably be upset, both because a cure is further away and because they have faced prejudice in the past.

Westly, Erica. “Retrovirus No Longer Thought to Be Cause of Chronic Fatigue Syndrome: Scientific American.” Science News, Articles and Information