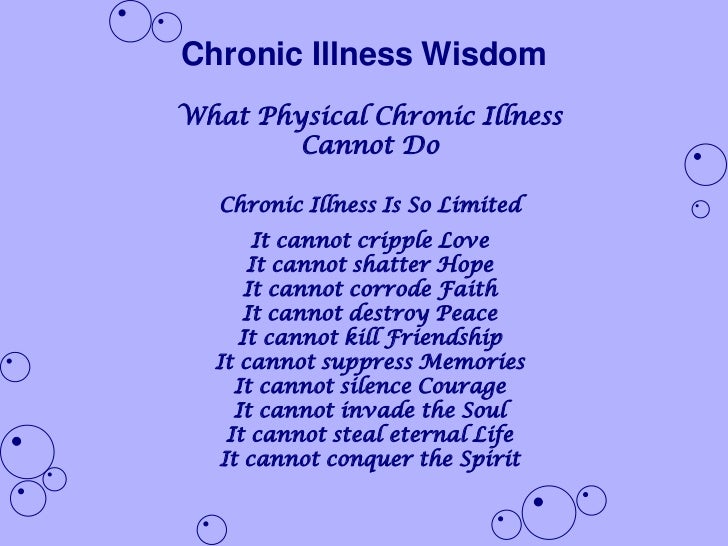 When my kids were little they used to beg me to take them, ‘once around the block”. We were a one car family and my husband had to take it to work everyday. Walking was our way to break the monotony of playing either in the house or in the yard. My four kids and I walked everywhere. Luckily we lived close enough to the library, park, post office and grocery store. On our walks we would decide where to stop along the way. If it was drizzling we would stop at the library. There the whole world awaited us. All we had to do was pick up a book and we would be instantly transported to anywhere our imaginations wanted to go. On a nice day we would picnic at the park. If I had to make a post office stop we would pick out interesting stamps. We even lived within a stones through of Spillane Field, home of The Gatemen baseball team in Wareham, Ma. Sometimes we would stop and watch the young men practice. It was a thrill to think that someday one or two of those guys would be in the big leagues. It has been known to happen. The Cape Cod League is something that we are all very proud of. So it was with us and our trips around the block.

You Only Go Around Once
Going places everyday with the kids was like breathing. It was effortless and just something I took for granted. I had energy and ambition for whatever the day threw at me. I dodged curve balls and fast balls in life regularly. Dusting off home plate was nothing! I kept the house clean and our team fed like a professional. I was the mom, manager, cheerleader and trainer for our kids. We ran like a well organized outfit for years. I even sewed their uniforms. I made pajamas, halloween costumes, shorts, shirts and doll clothes. I learned how to knit and I tortured my kids regularly by making them wear handknit sweaters to church. They were a good bunch of team players. They humored me by pretending to love anything I produced for them. I never thought going around the block would become difficult. I took my health and my way of life for granted. Eventually I developed a chronic illness that made me think of more than just going around the block. It made me realize that we really do go around just once in life. Getting around anywhere became difficult for me. I wasn’t ready to retire from our team yet. Our youngest bat boy was a girl and she was only five years old. It didn’t seem fair to her that she was getting less trips around the block than her three older brothers did.

Foul Ball
As time went on I got sick of crying foul. No one was calling it but me and the game of life wasn’t rained out by any means. Kids still had to get to boy scouts and dance lessons. They still needed a hot meal on the table every night. I had to learn how to ration my limited energy supply wisely. Fun was one of the first things I lost to chronic illness. It wasn’t the last. Peace of mind was ejected from the game and worry filled in. Worry didn’t play well and I wanted to bench it but I didn’t know how. Sleep just up and quit without notice in the middle of the night. It slinked off like a poor sport, trailing it’s bat and glove in the mud of immobility that seemed to be clinging to my feet. When had I traded my cleats for house slippers? Whose idea was it anyway to put me on the D.L. list? I was the manager of this outfit, dammit! I made the rules. I enforced curfew and lights out. No one whined or sulked on my team. I wouldn’t stand for it from my kids. All I kept hearing in my head was, ‘you’rrrrre out”!!!

Hit The Showers
After awhile I figured out that chronic illness means it’s something that gets listed on your stats for life. The back of my baseball card would list my accomplishments and most likely my illness. Everyone wants to know why a player is not in the game much anymore. I was the first one to list regularly all of the things my illness stole from me. I would tick them off in my mind like an angry batter facing a pitcher that just winged him with a fast ball.
1. This isn’t fair.
2. Everything hurts.
3. I can’t feel my feet.
4. My energy level is zero.
5. I’m so depressed.
6. What happened to me?
7. I can’t do this!
8. I can’t do that!
9. I wish I were normal again.
10. I don’t feel like playing anymore.
After awhile I convinced myself to just hit the showers. Defeat had set in and I let it. When I threw in the towel I made sure I stayed wrapped up in it first. It saved time and energy to quit on myself and everything else at once.

Stealing Home
Little by little I accepted this new me but not before I had slid deep into myself. It took awhile for me to understand that the only way this illness could steal home was if I let it. I learned how to play this new game better. I discovered what I could about my illness and how to take care of myself. Whatever it was that I thought it stole from me in reality wasn’t a total loss. There was still so much I could do. I just had to pace myself. Learning to ask for help and letting other people manage things at times was essential. Not having to do it all, to have it all is a big relief. I am still reclaiming bits here and there. Yesterday, I went once around the block with my grandchildren. I pushed a double stroller and passed by all of the familiar places. The library, park, grocery store and Spillane Field all home to the sweetest of memories. My grandson asked, “are da guys playin’ Memere”? I laughed and answered, “not today, they need to rest sometimes”. As we rounded the corner and headed for home I realized that I was having fun again. When my granddaughter pulled me into the sun soaked water of the kiddie pool I knew I made it home! In true post game style my grandson dumped a bucket of water over my head and laughed. The only reporter on hand to catch the play was my daughter with her cell phone. I’m sure the video of me sitting fully dressed in the kiddie pool with the grandbabies will make it to Facebook. I’m sure somewhere, someone is shouting, play ball!!!