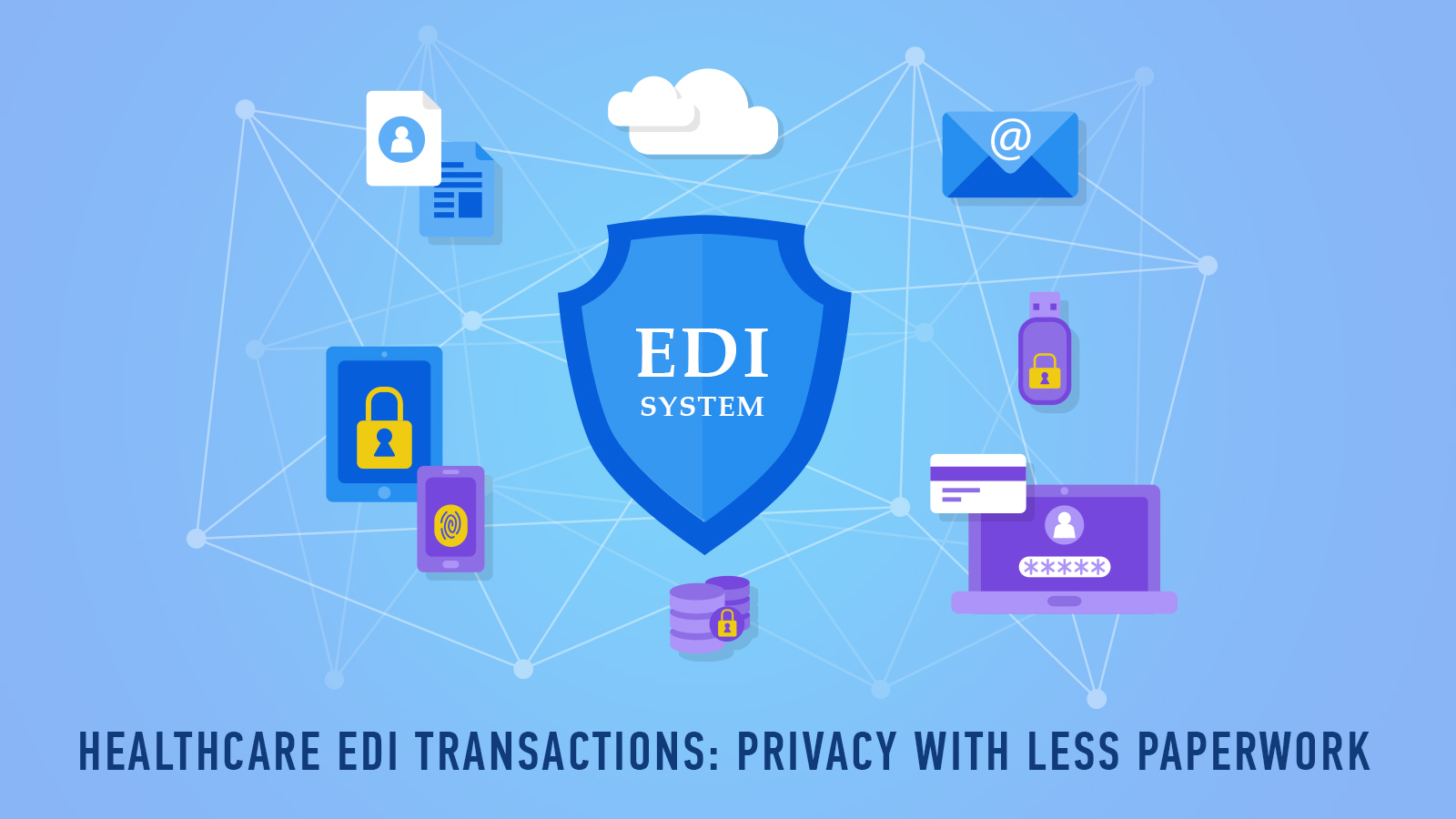 In the healthcare industry, the submission of patient care information via electronic data interchange (EDI) has increasingly become the standard mode of operation. Every day, more and more payers, such as Medicare and Blue Cross/Blue Shield, utilize healthcare EDIs (electronic data interchanges) to process their claims. This makes it practically a necessity for doctors to have access to a healthcare EDI to submit their claims.

By sending data directly from one computer to another, it not only reduces the amount of paper used, it diminishes the risk of lost and misfiled paper work. It also saves time and money, by reducing the costs associated with mailing paper claims and in hiring additional administrative support to track their status. And by limiting the number of data keystrokes, it essentially minimizes the possibility of perpetuating human error.

But as its popularity grows, so has the controversy surrounding standardizing the format in which data is actually transmitted. If the healthcare software system used by the insurance company, health maintenance organization or government agency is unable to interpret the data submitted by the software employed by the medical professional, then the fundamental purpose of the healthcare EDI is defeated. No specific standard for healthcare EDI had been previously set, but the recent requirement that healthcare software be HIPAA (Health Insurance Portability & Accountability Act of 1996) compliant significantly increases the possibility that data transactions will adhere to standard formats.

However as the HIPPA standards are regularly updated, only reliable commercial healthcare software companies are typically able to maintain their certification. Many smaller providers use claims clearinghouses to take their nonstandard data formats and translate them into standard formats. There are currently about 400 propriety EDI formats being used to exchange medical claims information in the United States.